The history of Gelato

The history of iced deserts is as old as the hills. The emperors of China indulged in frozen delights made from snow and ice flavoured fruit, wine and honey over 3000 years ago and legend has it, King Tang of Shang had a staff of 90 professional icemen whose job it was to concoct delicacies of fermented buffalo and goat milk mixed with rice and ice.

The first frozen ice cream recipes may have reached Italy via a circuitous route from China to Arabia to Rome, but the story of modern-day gelato is unambiguously Italian...

By most accounts, Bernardo Buontalenti first presented gelato to the Medici of Florence in 1565. After becoming queen of France, Caterina de' Medici summoned Buontalenti to introduce the unique Italian delicacy to French court. In 1686 a Sicilian-born fisherman Francesco Procopio dei Coltelli perfected the first ice cream machine, thus making gelato commercially available. Its popularity among the wider population, however, only increased in the late 1920's, spreading across northern Italy and then Europe from Varese, where the first mobile gelato cart was developed.

Combining fresh produce with an ancient tradition, That's Gelato offers you a taste you can trust served in a scoop of pure pleasure. 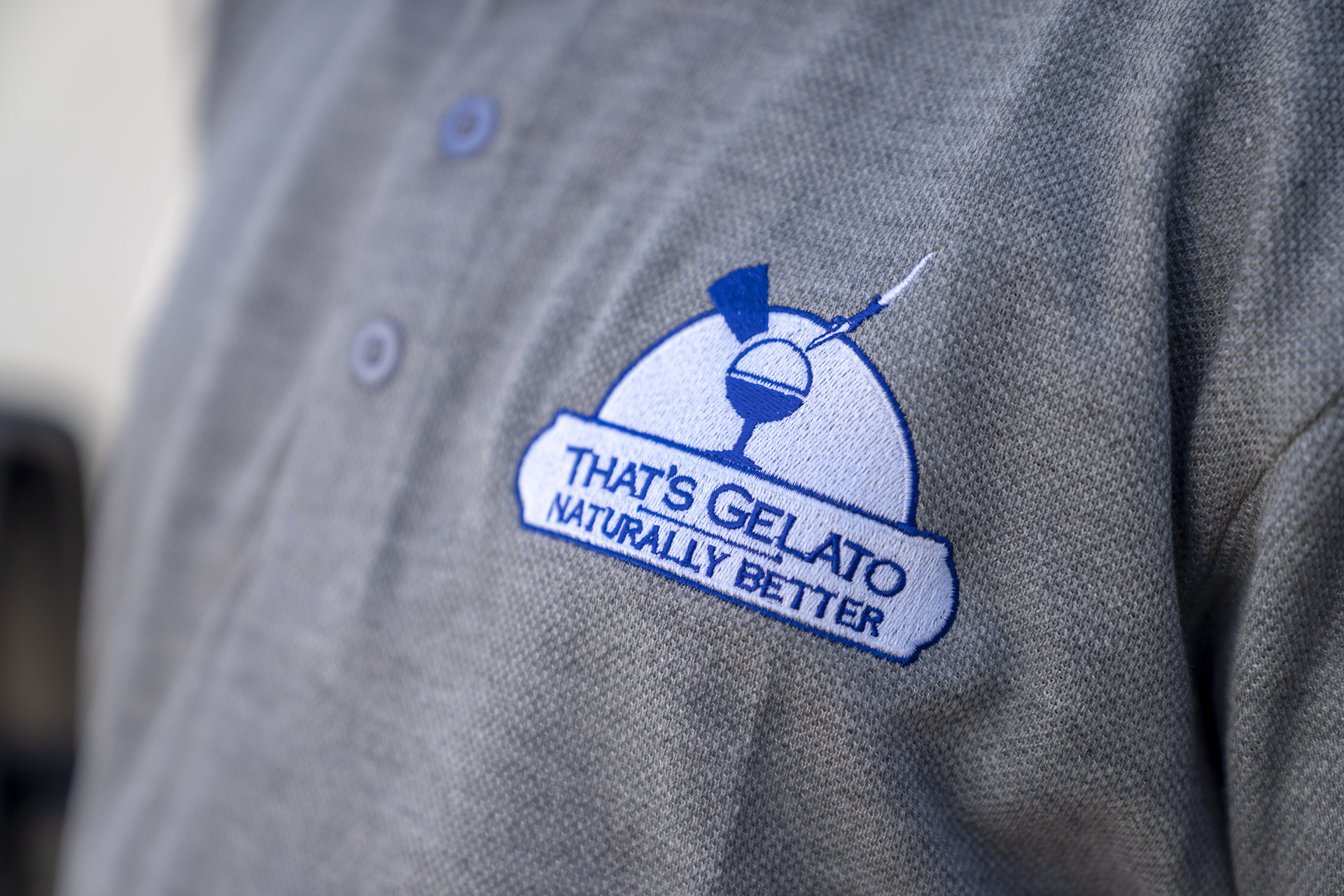